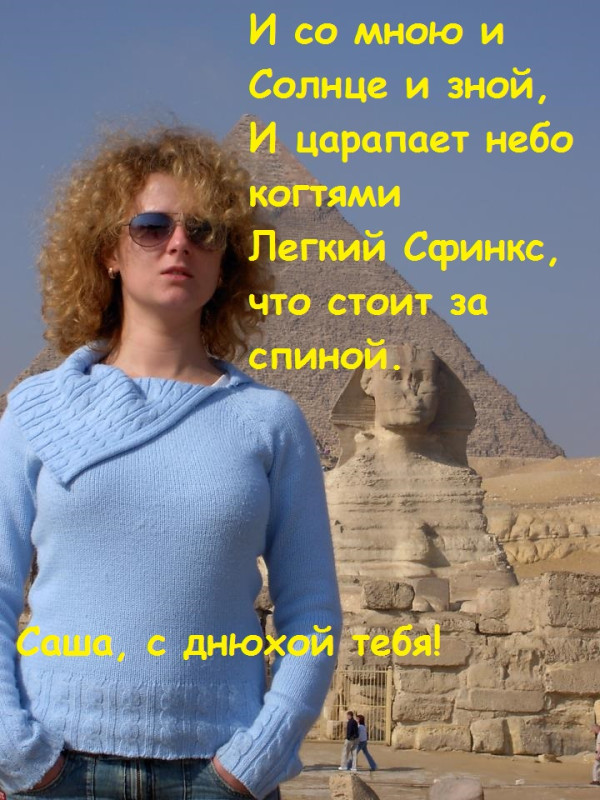 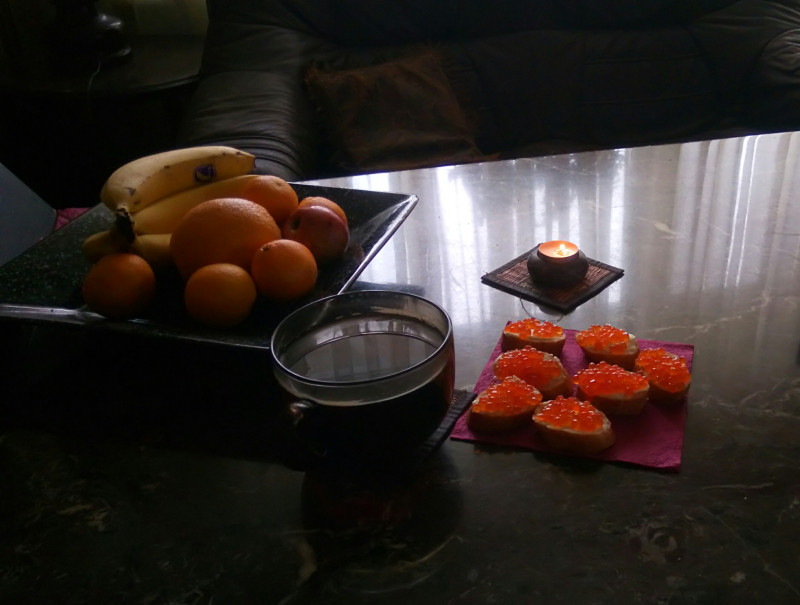 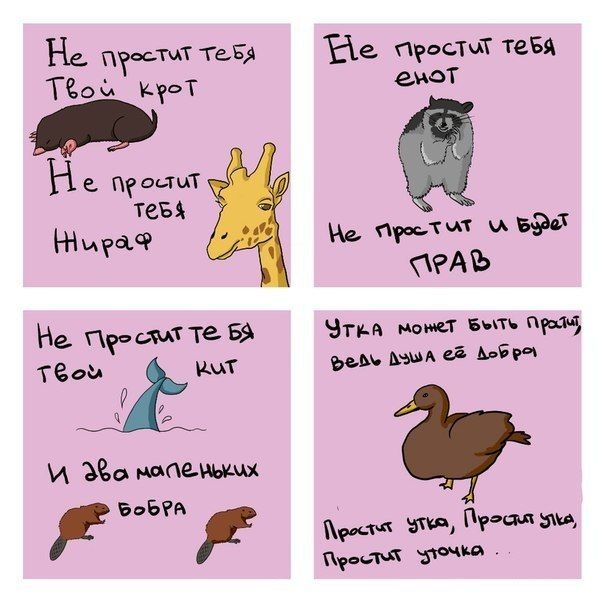 "Supper's Ready" is a song by the band Genesis. A recorded version appeared on their 1972 album Foxtrot, and the band performed the song regularly on stage for several years following this. Live versions appear on the albums Live at the Rainbow recorded in 1973. 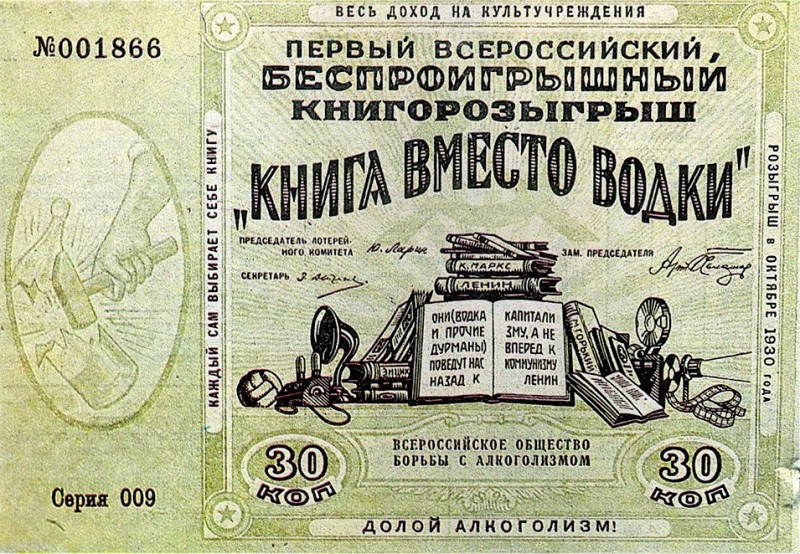